The
latest joint “You Are My Star” by Reggae and Dancehall legend Malfred
is finest Reggae with a fresh Caribbean flavour that brings a new
flavour to the East African music scene. Featuring the Zambian-German
vocalist Yvonne Mwale with her soulful voice makes this refreshing love
tune a jewel that will make the speakers of your stereo rejoice!

The
collaboration of both artists is not a surprise: Not only are both
musical friends for some years, they also share their deep love for
Reggae music. Malfred made waves in Tanzania when participating at Bongo
Star Search some years ago where he originally was discovered. Some of
his hits are “Poyoyo”, “Asante Mama”, “Mrembo”, “Kudadeki” and “My
Desire”. His latest album “Hizia Zangu” was released 2012 by Maisha
Music.
Yvonne
Mwale is currently one of the most promising Afro-Jazz talents. Her
songs like “Kalamatila” and “Familia Yangu” got wide attention and
played on radio stations all over the world. With “Sihitaji Marafiki”, a
collaboration with Fid Q, she reached also in Tanzania a wide audience.
Her new album will be released on 28th June this
year with a big concert in Frankfurt (Germany). Later this year she
is scheduled to participate at the Afrika-Festival Stuttgart and the
Master Jam Jazz Festival. 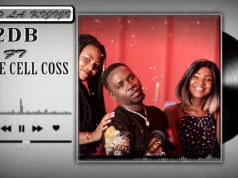 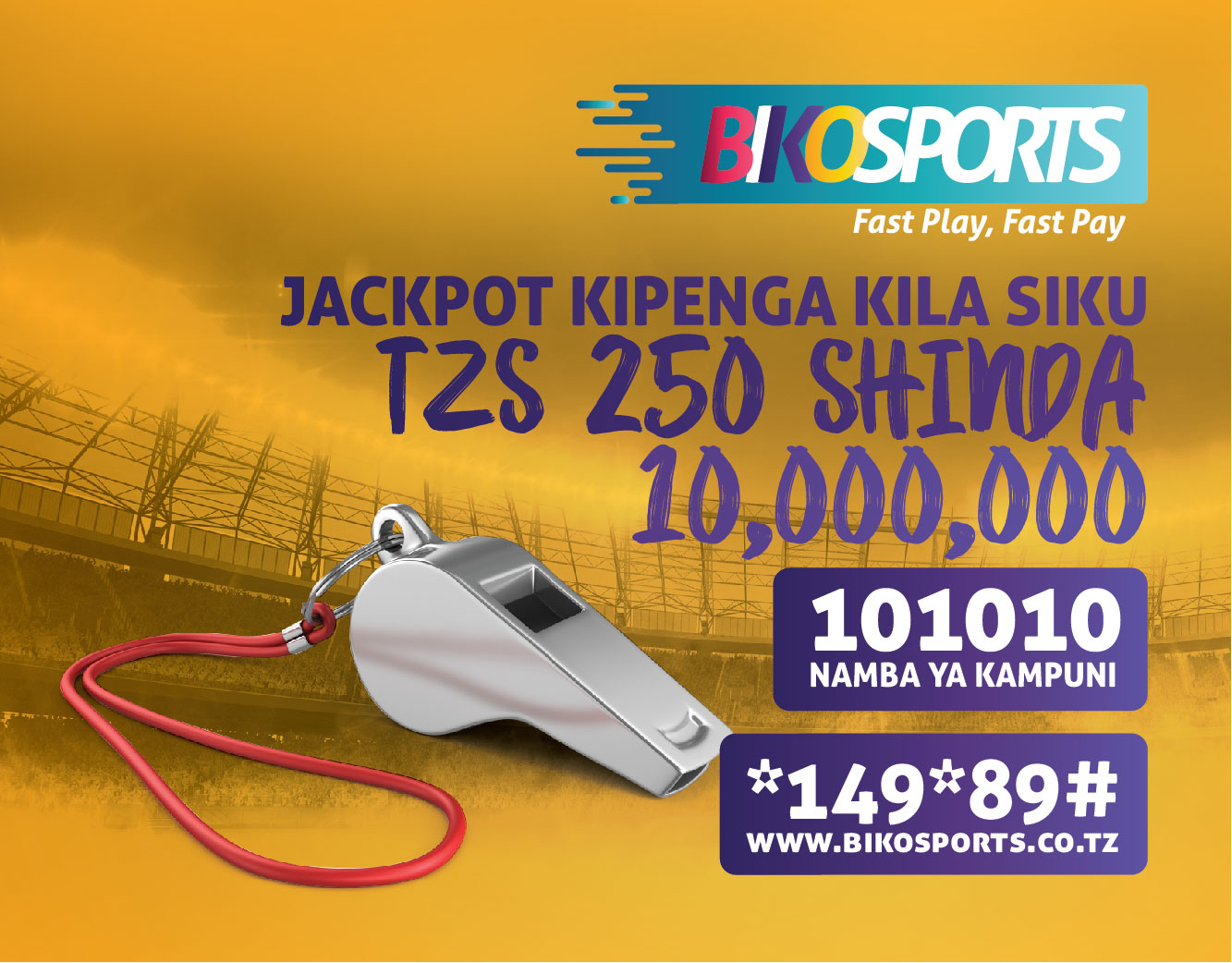 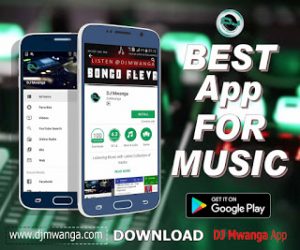